“Injustice anywhere is a threat to justice everywhere.”

In honor of American Civil Rights Leader Dr. Martin Luther King, the U.S. Congress established a national holiday known as Martin Luther King, Jr. Day in 1983. He is known as a leader for all people, setting an example for generations, young and old, confronting discrimination, violence, and oppression with courage. Dr. King’s leadership and nonviolent actions led to many peaceful protests across the United States during the Civil Rights Movement. The most significant protest in history was the 1963 March on Washington, where King and other prominent civil rights leaders delivered speeches against racial discrimination and in support of the pending congressional civil rights legislation. Dr. King gave one of the most memorable and famous speeches in U.S. history during this political demonstration. His “I Have a Dream…” speech would become a defining moment in the civil rights movement calling for equality and freedom from segregation. He would later be awarded the Nobel Peace Prize in 1964 for his successful contributions to the Civil Rights Movement.

In his early efforts for racial justice, Dr. King participated and led the 1955 Montgomery Bus Boycott as president of the Montgomery Improvement Association (MIA). This protest sparked by the arrest of Rosa Parks would last 13 months ending segregation on public buses by the U.S. Supreme Court and calling it unconstitutional. By 1957 Dr. King and other civil rights leaders established the Southern Christian Leadership Conference (SCLC) to help Southern civil rights organizations take local action. In 1963 in Birmingham, Alabama, Dr. King’s campaign to end segregation at lunch counters gained national attention when police officers turned dogs and water hoses on demonstrators during the protest. Dr. King was jailed for participating, and it was during this time he wrote his famous “Letter from Birmingham Jail,” an essay on his philosophy of nonviolence.

He continued to make strides in Civil Rights Movement by registering Black voters in Selma, Alabama, in 1965. King organized a march from Selma to the state capitol in Montgomery. During the journey to the capital, state troopers violently attacked the marchers. Civil Rights leader John Lewis among 50 other marchers, were hospitalized. This violent demonstration towards the peaceful marchers was known as “Bloody Sunday.” Two days later, despite a federal restraining order, Dr. King, joined by the Student Nonviolent Coordinating Committee (SNCC) and the Southern Christian Leadership Conference (SCLC), led more than 2,000 marchers across the Edmund Pettus Bridge onto the state capital. There King addressed the crowd in what became known as his “How Long, Not Long” speech. The demonstrators’ numbers grew to about 25,000 during the five-day 54-mile march. In his speech, Dr. King stated, “There never was a moment in American history more honorable and more inspiring than the pilgrimage of clergymen and laymen of every race and faith pouring into Selma to face danger at the side of its embattled Negroes” (King, Address at the Conclusion of the Selma to Montgomery March, 121).

Two years later, Dr. King helped plan a Poor People’s March to Washington to bring national attention to the connection between poverty and urban violence. In the spring of 1968, before the march was scheduled, Dr. King made a trip to Memphis, Tennessee, to support the city’s sanitation workers’ strike. On April 4, a day after delivering his speech “I’ve Been to the Mountaintop” at the Mason Temple Church of God in Christ, Dr. King was assassinated while standing on the second-floor balcony of the Lorraine Motel.

Dr. King’s contributions and dedication to civil and human rights in the United States transformed the country during his time. Still, his legacy and philosophy of nonviolence live on today to end inequality and bring justice to many Americans. Today we reflect and acknowledge how far we have come and how much more work there is to do. 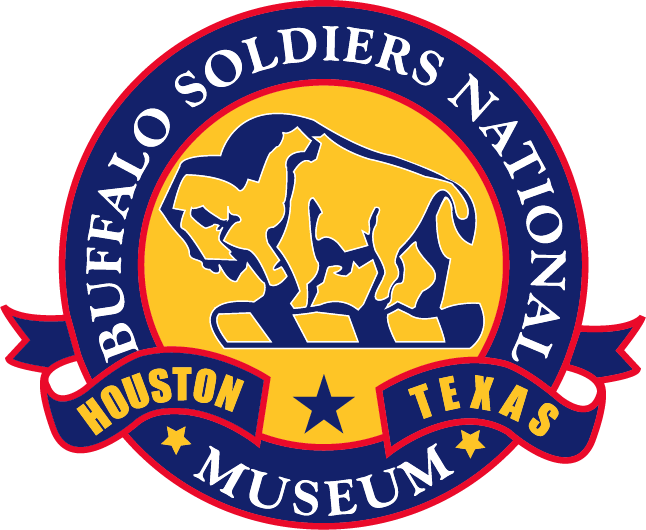 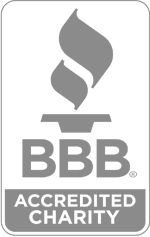 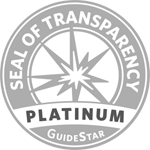